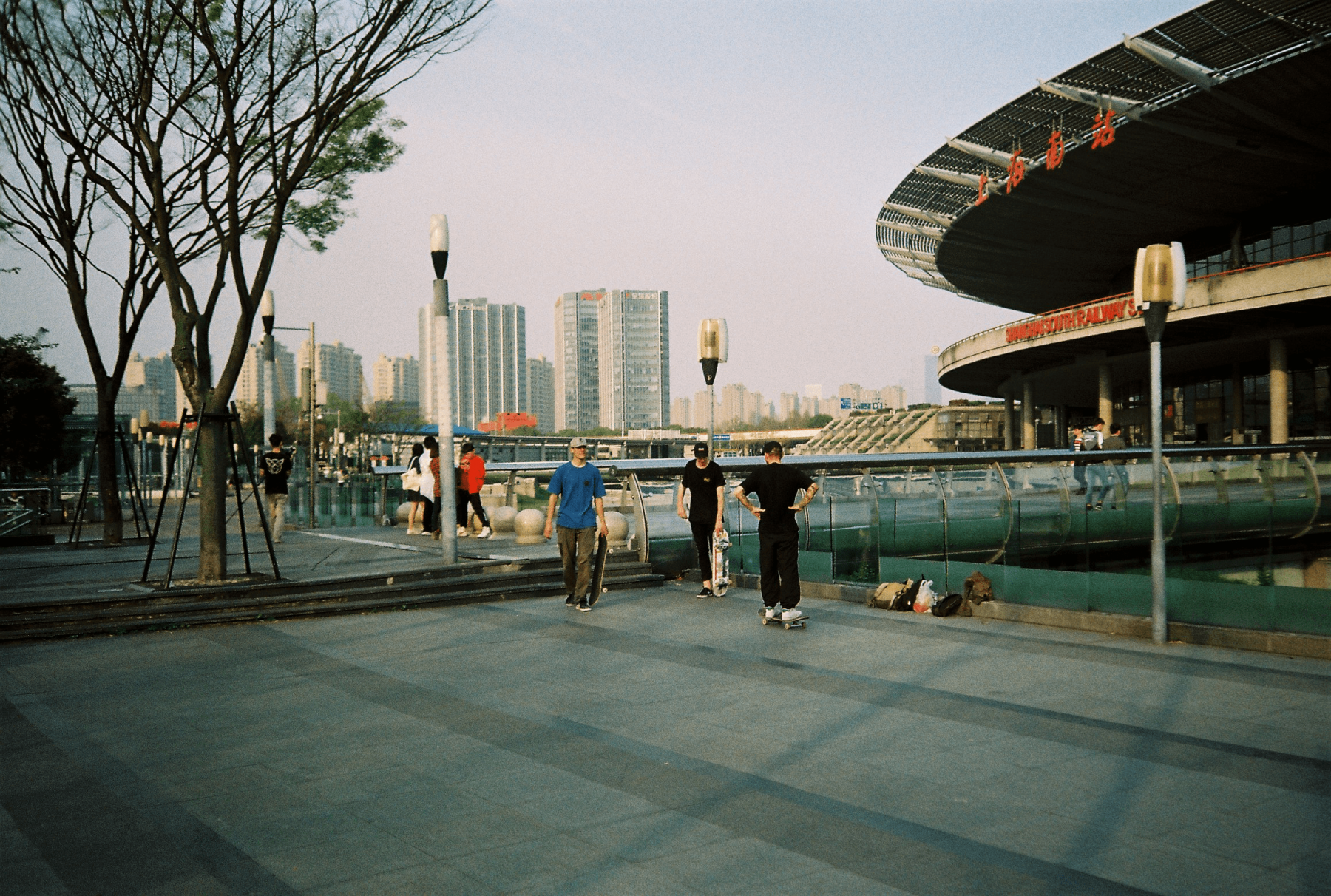 Last week, my good friends Dino Torres and Nicholas Vanzwol made it out to Shanghai to skate, and finish up filming for a video they’ve been working on since January.  I’ve been encouraging friends back home to come out to China for awhile now, but never thought any would actually make it.  They rode bikes, skated some of the best spots in the world, got chased out of a university campus by security, and posted up at Lawson’s.  I was hyped they got to see some of the best Shanghai had to offer.  Here is a video recap of their trip, including footage from Eugene, as well as my home town of Portland, Oregon.

Catch you guys next time.